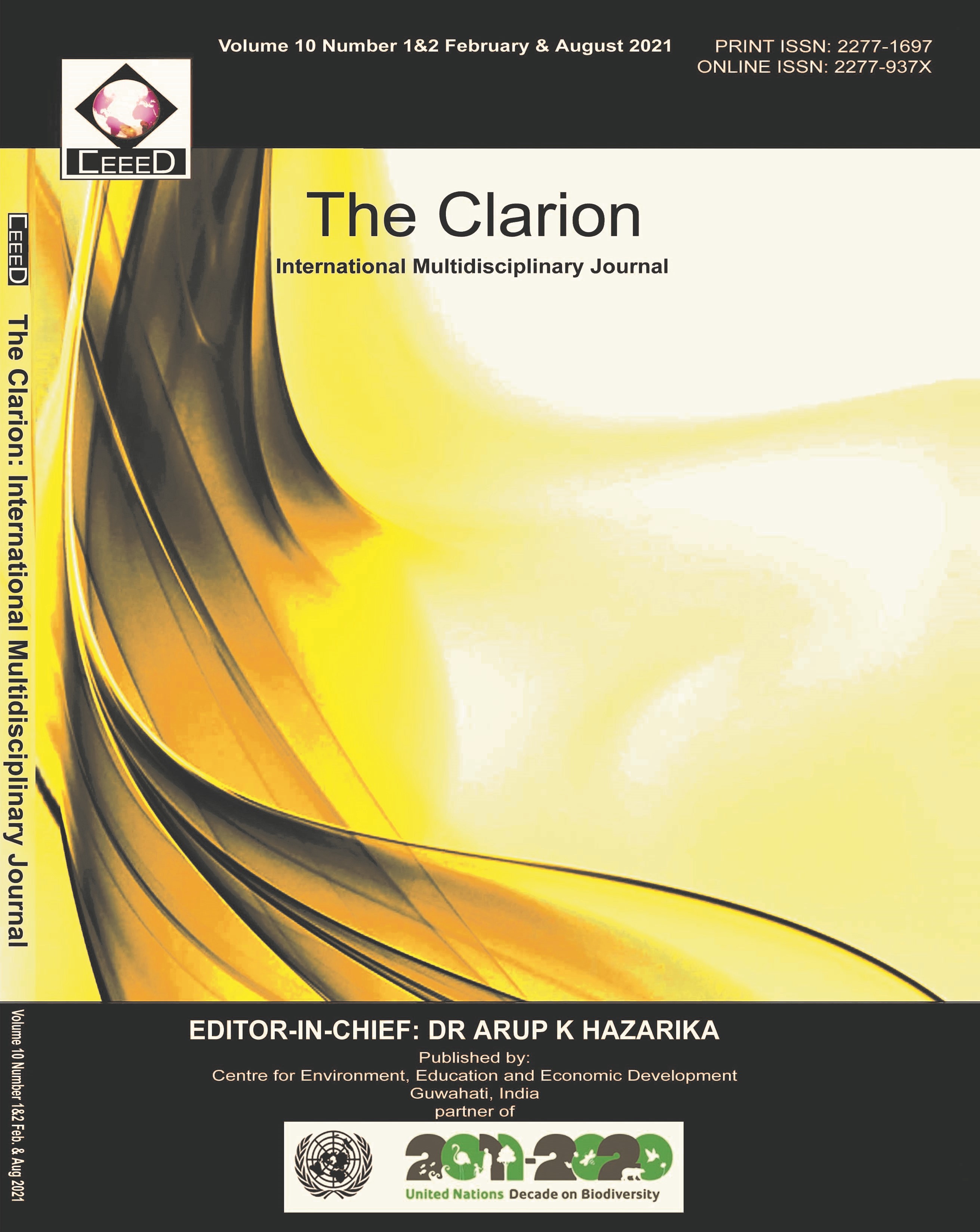 The Barnadi Wildlife Sanctuary in Assam is a protected forest area and a lot of such human interactions with the wildlife sanctuary have been observed from which the locals have been benefited greatly. This, in turn, has led to a strong emotional bond among them and the wildlife sanctuary as a whole. Apart from this, concern regarding the human-animal conflicts particularly in the case of elephants, which due to its high population in the area sometimes cause huge loss to life and property of the local people. In this chapter, the interactions, the effect on the overall economic aspect of the local areas near the sanctuary, the growth of the eco-tourism sector, the role of government and the forest department in maintaining a harmonious interaction between the locals and the sanctuary has been discussed.

This work is licensed under a Creative Commons Attribution 4.0 International License.

All articles published in International Multidisciplinary Research Journal are open access licensed under the terms of the Creative Commons Attribution 4.0 License which permits unrestricted, use, distribution and reproduction in any medium, or format for any purpose, even commercially provided the work is properly cited. Attribution - You must give appropriate credit, provide a link to the license, and indicate if changes were made The publication is licensed under PKP project.